THE GREAT IMPORTANCE OF HEALTHY GUTS

The Great Importance of Healthy Guts

It is said that there are 78 organs in the human body, 5 of them, heart, lungs, liver, brain and kidneys are referred to as vital organs. In recent years, it has been understood and accepted that the intestines and the trillions of bacteria in it are one of the main vital organs. This organ is called the microbiome.

The structure called the microbiome refers to trillions of bacteria from thousands of different species. It is also called Intestinal Flora. 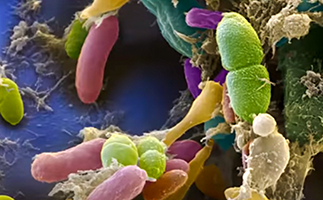 These bacteria live in harmony both among themselves and with other organs of the body. Intestinal bacteria can be roughly examined in 3 groups: 1- Probiotic Bacteria, 2- Harmful Bacteria, 3- Disease-Causing Bacteria (Out of this subject). Probiotic bacteria are very important for health. The word probiotic means life-giving or life-supporting in ancient Greek. 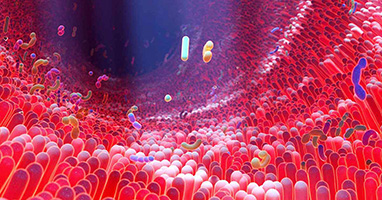 There is a constant struggle and a balance between beneficial and harmful bacteria in the intestines. It is very important which group stands out in terms of health. The most important factor in maintaining a healthy balance is the foods that are eaten.

Probiotic bacteria have a very important and extraordinary effect on health,
They protect the intestinal wall against harmful and disease-causing bacteria,
They form "short chain fatty acids", especially "Butyric Acid" from fibrous foods, and present them to the body as a very valuable food,
They nourish the intestinal wall with "short chain fatty acids",
They protect the intestines against diseases and cancers,
They strengthen and balance the immune system (T cells),
They balance sugar and cholesterol metabolism,
They suppress the sense of appetite and hunger,
They suppress inflammation,
They synthesize vitamins K and B in the intestines,
They synthesize hormones effective on the brain such as Serotonin, GABA and Dopamine from the intestines.

Detailed reading:
Regulation of inflammation by microbiota interactions with the host,
Gut Microbiota and Its Possible Relationship With Obesity,
Type 2 diabetes and gut microbiome: at the intersection of known and unknown,
Impact of Gut Microbiota and Microbiota-Related Metabolites on Hyperlipidemia,
The Gut Microbiome in Hypertension,
Intestinal Microbiota in Cardiovascular Health and Disease, 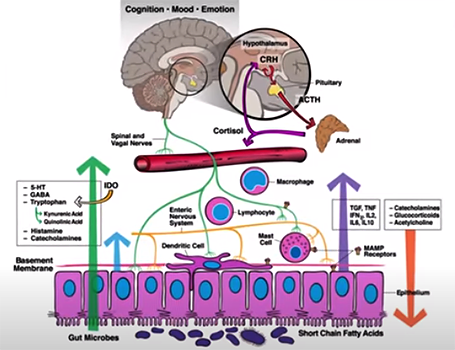 All diseases originate in the intestines - Hippocrates

As can be seen, human health is related to intestinal bacteria in almost all aspects.

What determines the healthy balance of the microbiome is diet and lifestyle. Non-digestible fibrous prebiotic substances are the only food for probiotic bacteria. Probiotic bacteria use fibrous substances as food and in return, they present very important short-chain fatty acids for the body. The main of these fatty acids are Butyric Acid, Proprionic Acid, Acetic Acid. Therefore, the most important element of intestinal health is fibrous foods that have been eaten.

Here is the short list of them:
Peas,
Lentils, Kidney Beans and other Legumes,
Whole Grains,
Broccoli, Cauliflower, Cabbage,
Popcorn,
Rolled oats,
Flax Seed,
Apple, Pear,
Leek, Zucchini, Spinach, Okra,
Green Salads.
Eating plenty and various fibrous foods is very important in the nutrition of probiotic bacteria, as well as being effective in the prevention and treatment of constipation. 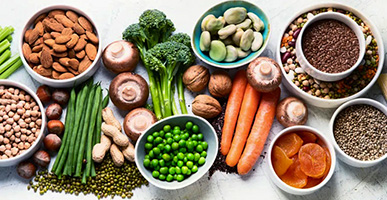 On the other hand, there are also factors that are extremely harmful to our gut health and the health of probiotic bacteria. Chief among these,
Antibiotics,
Artificial Sweeteners,
Alcohol,
Stress,
Cigarette,
Insomnia, comes.

The harmful bacteria in the intestines can be called Anti-Biotic Bacteria, which means anti-life. These bacteria do not feed on fibers, but on undigested protein residues and amino acids called Carnitine and Choline, and they give harmful substances to the body. Following the digestion of carnetine and choline amino acids by these bacteria, an extremely toxic substance called "Tri-methyl-amine" emerges. When tri-methyl-amine enters the blood, it is oxidized to some extent by the liver to reduce its harmful effects, and "Tri-methyl-amine-oxide" or TMAO is produced. TMAO substance has extremely harmful effects. First of all, it causes inflammation and atherosclerosis in all tissues. Inflammation is the most important infrastructure of diabetes, cardiovascular diseases and cancers. 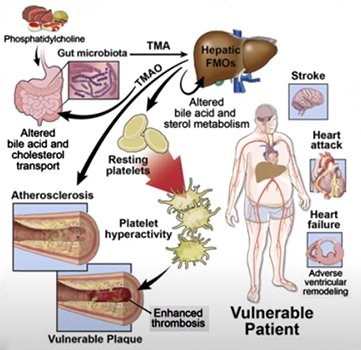 Numerous scientific studies show that there is a direct relationship between animal protein consumption and cardiovascular diseases. In the past, this relationship was thought to be due to cholesterol in animal foods. This also has some contribution, but the most important reason is the TMAO substance that comes out as a result of the digestion of these foods by bacteria.

In summary, there is a constant battle for dominance between probiotic bacteria, whose food is fiber, and harmful bacteria, whose food is protein residues. If the bacteria in the intestines are fed with fibers, fruits, vegetables and salads, the population and dominance of probiotic bacteria will increase. Of course, there is a need for animal foods in nutrition, but this need decreases after a certain age. If animal foods are reduced by 50% and vegetables, fruits and salads are increased by 50% in later ages, intestinal flora will regain its health.

If the probiotic bacteria in the intestines are well taken care of, they will take good care of the body.


While taking care of Intestinal Flora Health, boost your Nitric Oxide, Antioxidants and Omega 3 levels to Prevent Cell Deformation, Protect Metabolism Health, and Prolong your Life Span (rather get a blood test at the beginning and preferably after three months of regular use get a new blood test, and see the regenerations on the results), with: WELLNESS TRIANGLE