WHAT IF THERE IS NO OMEGA 3? COMPLETE RESEARCH!

Omega 3 is an Poly-Unsaturated fatty acid essential and vital for cell protection! What happens if there is no Omega 3?

Actually, it would be wrong to say only Omega 3, there are Omega 5, 6, 7 and 9. The medical name of the omega group is "essential fatty acids" and the meaning is "Omegas are vital foods that we cannot produce in our metabolism, that we have to take from outside, and that it is not possible for us to maintain our health if we do not take enough of them". Omega 3 acids are in the group of Poly-Unsaturated fatty acids, a vital food group for our health.

Unsaturated fatty acids, like those found in olive oil, some nuts and seeds, are extremely important for human health. Although there are many types when it comes to omega 3 fatty acids, the most important ones can be counted as EPA (Eicosapentaenoic Acid), DHA (Docosahexaenoic Acid) and ALA (Alpha Linolenic Acid). EPA and DHA Omega 3 fatty acids are of animal origin and are mostly found in fish. ALA Omega 3 fatty acids, on the other hand, are Omega 3s of plant origin. The richest sources of EPA and DHA foods are natural salmon, tuna, mackerel, bonito, horse mackerel, anchovy and north sea fish oils. Some of the plant-derived ALA Omega 3s are converted into EPA and DHA in our metabolism after ingestion. The richest source of ALA foods are walnuts, flax seeds, Chia seeds, purslane, broccoli, spinach and olive oil. 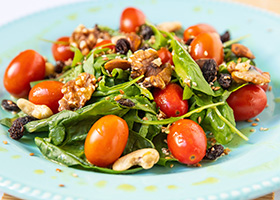 What is the relationship between Omega 3 and fish oil, which fish contain Omega 3? In fact, Omega 3 is found in almost everything, not only in fish, but what created the myth of using Omega 3 for our health is, in the 1970s, scientists looked at why Eskimos do not have heart attacks, do not have stroke and paraysis, do not have an infarction, why they live long and healthy, and when they examine what they eat, they found fatty acids. They saw that they had a fatty fish-based diet and discovered a substance found in abundance in these foods, Omega 3! All fish, not just arctic fish, have Omega 3, but cold sea fish produce more oil and Omega 3 to protect themselves against the cold, like an antifreeze. 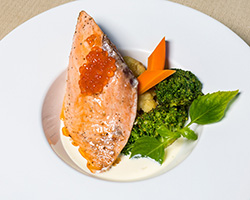 The benefits of omega 3s to our health are endless, but we can group the main benefits as follows:

It reduces the level of harmful fat and cholesterol in the blood, especially Triglycerides,

It is anti-inflammatory, that is, it removes the inflammation that causes disease in the heart, veins and joints,

It prevents the "arrhythmia" that may occur in the heart, that is, the irregularities of the heart,

It dilutes the blood and provides protection against cardiovascular diseases,

Provides protection against Alzheimer's and some types of cancer,

It is useful in preventing attention deficit and hyperactivity in children.

Undoubtedly, a diet rich in Omega 3 is very healthy. It is a well-known fact that societies that consume plenty of fish, fresh vegetables, fruits and salads, such as the Mediterranean style diet, are healthier. 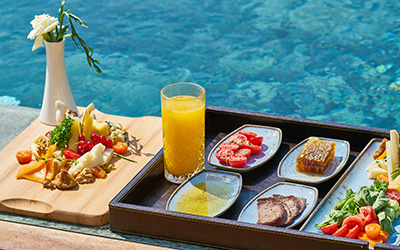 The omega 3 chain can be better understood as follows: when humans and animals take plant origin Omega 3, they convert it to Omega 3 of animal origin within their metabolism. For example, if we eat a plant rich in Omega 3, such as walnuts, purslane, flaxseed, we convert the Omega 3 into the Omega 3 that is useful for us in our body. But for example, when we buy fish based Omega 3, or when we eat fish or fish eggs, when we drink fish oil, we get Omega 3 that is suitable for us directly.

The more Omega 3 rich algae, seafood, and fry fish the fish eat, the more Omega 3 they produce. Therefore, there is not much Omega 3 in fish produced on farms. Likewise, when the cow eats natural and Omega-rich grass, it converts it to animal Omega 3 in its body and passes into its meat and milk. Foods such as yogurt and cheese made from this milk become Omega 3 rich. While chickens are roaming freely in nature, they transform the Omega 3 in the worms or plant seeds they eat and add it to their meat and eggs.

Without Omega 3, our cells produce inflammation, cancers occur, heart rhythm deteriorates, arteriosclerosis accelerates, joint problems begin, in short, health is threatened. That's why we need to give our body Omega 3. We will either get Omega 3 from plant origin or Omega 3 from animal origin such as meat, milk, egg, if these are not enough, we need to get high quality Omega 3 supplements from outside. 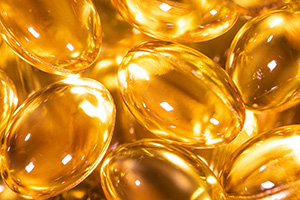 There are points we should pay attention to in Omega 3s that we buy ready-made from outside. For example, does an excess of Omega 3 harm? No, we have too much Omega 3 deficit and too much Omega 3 never hurt. However, when buying an Omega 3 capsule, we need to pay attention to details such as the production method, whether the fish oil in it does not contain heavy metals such as mercury and lead, whether the amount of Omega 3 acids it contains is sufficient or not, and whether only cheap fish oil is given. Because if Omega 3 is not taken from quality fish, if dirty fish oil is used, excessive use will cause harm.

There is a huge Omega 3 deficit in the world today because we consume too much Omega 6. A new generation has emerged that has a diet rich in Omega 6 such as sunflower oil, corn oil, cottonseed oil and consumes less Omega 3. This is a great danger for today's children and youth. We need to find ways for this generation to get less Omega 6 and more Omega 3. 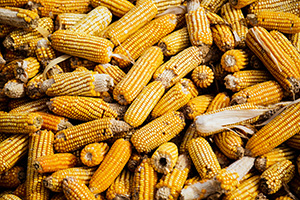 About 60% of our brain is fat, 20% of which is Omega 3. Omega 3 is a very important fatty acid for our health, together with Vitamin B 12 and Vitamin D, they are vitally indispensable substances. 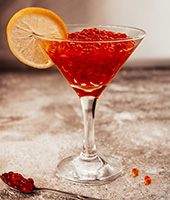 As for the relationship between Omega and our weight, Omega makes you lose weight. The caloric value of one capsule of Omega is about 10 calories which is equal to one olive. Omega does not cause appetite, it has nothing to do with this system, but there are very clear studies showing that it helps to lose weight as it leads to enzymatic activities that allow weight loss. But taking Omega 3 to lose weight is pointless!

Omega 3 can be taken in summer and winter, pregnant women are beneficial for both themselves and their babies. Regular use by children after the age of 2 is strongly recommended.

Due to the nature balance disturbed by us, it has become obligatory to take Omega as a food supplement today, which used to be found in nature sufficiently in the past!

As without Omega 3, Cells produce Inflammations, Cancers, Heart Diseases, Arteriosclerosis... in short Health is threatened, boost your Omega 3 levels to Prevent Cell Deformation, Protect Metabolism Health, and Prolong your Life Span (rather get a blood test at the beginning and preferably after three months of regular use get a new blood test, and see the regenerations on the results), with: SUNSET.